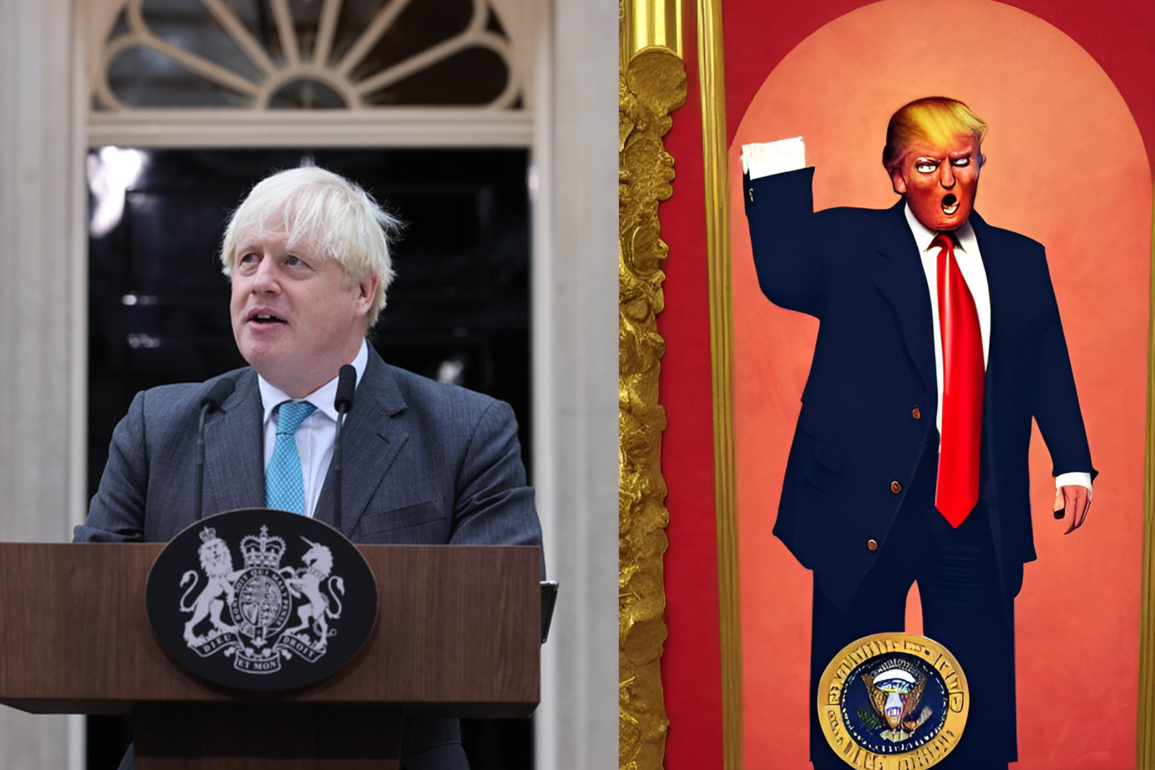 Rooting for the antihero

When Liz Truss was removed by blood-thirsty Conservative MPs in October, a fever gripped the nation as Boris Johnson expressed that he was going to run after being ousted earlier this year. It would have been ridiculous, hilarious and deserved in many people’s eyes.

Alas, Mr Johnson didn’t have the bottle for the fight, but it was amusing whilst it lasted, for just a couple of days, the nation had a final glimpse of the Boris they actually liked, the irreverent ‘man of the people‘, they weren’t supporting him because of his politics or actions (although his policies won him the 2019 election), they were simply willing him on because it was fun and it was a kick in the face to the ruling class.

The same phenomenon happened with Trump, as has been written about many times, but the ruling class, more specifically the media class, still don’t understand it. It’s pretty simple, there are two things everybody hates, no matter what political persuasion they are. Politicians and Journalists. No one likes them. Everybody revels, rejoices, and laughs when they are humiliated. You may think that’s wrong, but it doesn’t really matter. People have legitimate reasons to dislike both, they’re dishonest, they have an agenda and often hide it, they’re almost impossible to hold accountable as their power is so entrenched, and nothing ever changes with them.

Any semi-competent politician knows people hate them, conceited journalists on the other hand still believe they offer value and that they’re different to the politicians they supposedly hold to account. No one else believes this, and that’s why the media have come under attack by both political sides. Echos of Trump’s ‘you are fake news‘ to various journalists, and more recently Liz Truss criticising the BBC by praising GB News ‘it’s not the BBC, you actually get your facts right‘. Journalist Dan Walker tweeted that Truss’ comment was an ‘incredibly dangerous slur‘, you mustn’t criticise the sanctimonious media, only they are allowed to criticise. Journalists and politicians in their self-importance believe it should be them that set the agenda, and as much as it pains me to write, they basically do. In the decentralised entrenched power system that they have accumulated in institutions and organisations over decades and sometimes hundreds of years, they control all levers of power, which makes it even more audacious when someone like Boris or Trump comes along to challenge them.

Both, at their height of support, represented a perceived change or threat to the established order, hence, the antiheroes. The Cambridge Dictionary defines an antihero as an individual who ‘does not have traditionally heroic qualities, such as courage, and is admired instead for what society generally considers to be a weakness of their character‘. Much has been made of Boris and Trump’s likeness, most is exaggerated but in the antihero category, they match up. Both are morally questionable, whether that is in their public or private lives, both possess an irreverence for the political class that attempts to coerce the populace, both do not speak in the same vernacular as their counterparts, are politically incorrect, and both are divisive.

These qualities, combined with their policies and actions have been used to paint both as enemies of democracy, indecent men, and the marvel villains of their respective nations. Both men, therefore, have come under immense efforts to destroy them, ruling class forces merged to declare total war on Trump, banning him from social networks, delegitimising him, accusing him of colluding with Russia, painting January 6th 2021 as a coup, spying on his campaign, and now using the FBI to investigate him and his associates. Boris was targeted by the British media and his own MPs who were out for blood, relentlessly focusing on a few office gatherings, the fact that certain MPs in his party were degenerates, and for using private funds to pay for a flat renovation. The level of Boris’ targeting seems lame compared to Trump’s but they all had the same effect, to villainise and disgrace the most popular politicians.

But if this framing was so black and white, why do both men enjoy legions of supporters, even after all they have been through? Trump lost, under suspicious circumstances albeit, but even before the loss, his agenda had stalled, the wall wasn’t built, he made hiring mistakes, and the firebrand populist he was in 2016 had faltered. Boris was kicked out by his own party for having a few sandwiches, but before that, he hadn’t delivered on the agenda he had promised, he locked the entire country down due to COVID, he didn’t stop legal or illegal immigration and his commitment to net zero angered his base.

The great antiheroes had failed, but they had angered all of the right people, so for many, it was all worth it. They were a thorn in the side of the ruling class, which is why even after all their failings, Trump is making a return in 2024 and Boris attempted to return last month. Trump is very likely to win the nomination, and Boris achieved the number of MPs necessary to go to the membership but dropped out, he would also have been very likely to win if the vote had gone to the members.

If you are fortunate enough, it is fun not to care and to vote for chaos. Trump is chaos. Boris was chaos. When people feel like nothing in their country is changing, and that things are actively getting worse, don’t blame them when they try chaos.

It is still yet to be seen whether making a villain out of half the nation’s antihero is a smart strategy, Trump is chaos, but in 2024 he will also be ruthless if his latest speech is anything to go by, calling for term limits on members of Congress, and an overhaul of the FBI and Department of Justice as he believes they have been ‘weaponised‘.

It will be no holds barred antiheroism, and it will be great fun.